EU vs US Commercial Real Estate 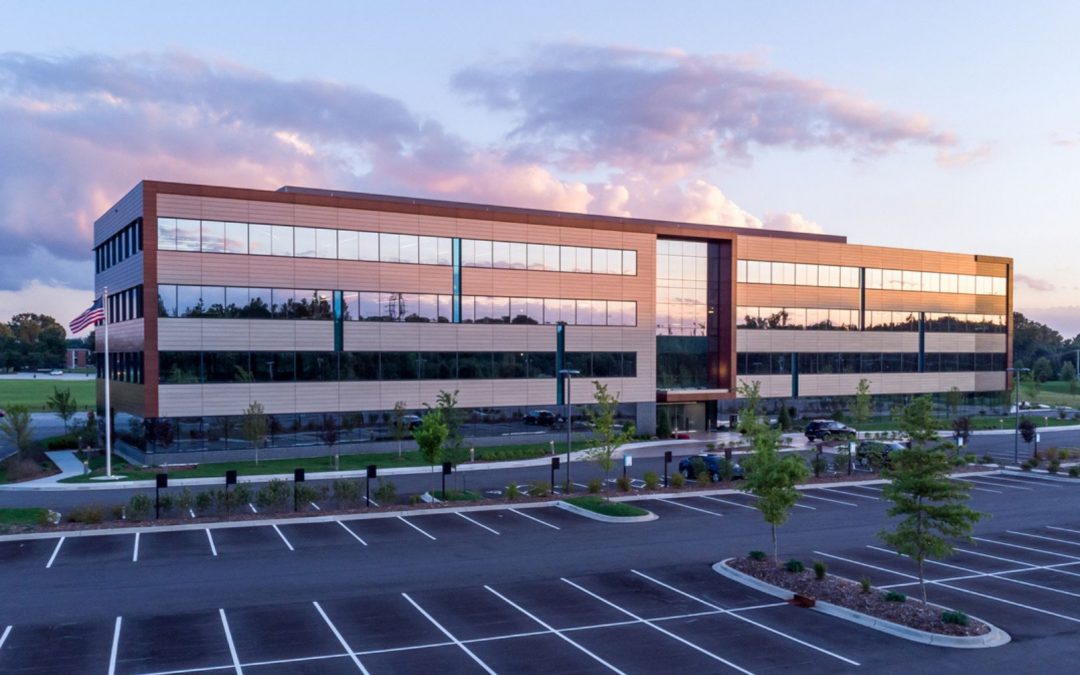 Based on studies conducted on the commercial real estate climate forecast in Europe and the United States, Europe is projected to have a CAGR of more than 5.5% between 2022-2027 whereas that of the United States just stands at above 3.5% for the same time period. [1]

According to a report published by Morgan Stanley, the percentage of office usage in major US cities is far below that of other major European cities. 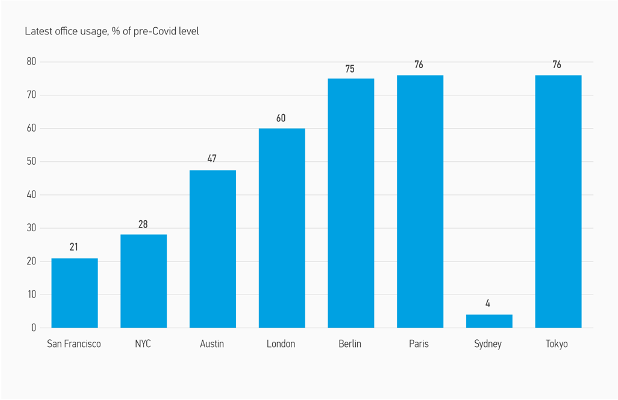 https://www.morganstanley.com/im/en-us/individual-investor/insights/articles/2022-global-real-estate-outlook-late-cycle-investing-philosophy-comes-early.html
In another report published by Deloitte, optimism surrounding the commercial real estate value in North America is negatively affected by the lower vacancy levels expected whilst the converse is happening in Europe.[2] This means that businesses will be looking to their books to reduce expenditure on office spaces. The New York University projects an average 30% reduction in office values in the US.  Commercial property sales are also hurt in the US due to the increasing interest rates.[3] The higher price of debt coupled with the inadequate rental growth is resulting in a fall in valuations in the US market. The Commercial Property Executive’s CPE 100 Quarterly Sentiment Survey in June revealed that 92% of respondents believed real estate performance will weaken in the next six months versus only 23% in their first quarter survey.[4]
SOURCE: 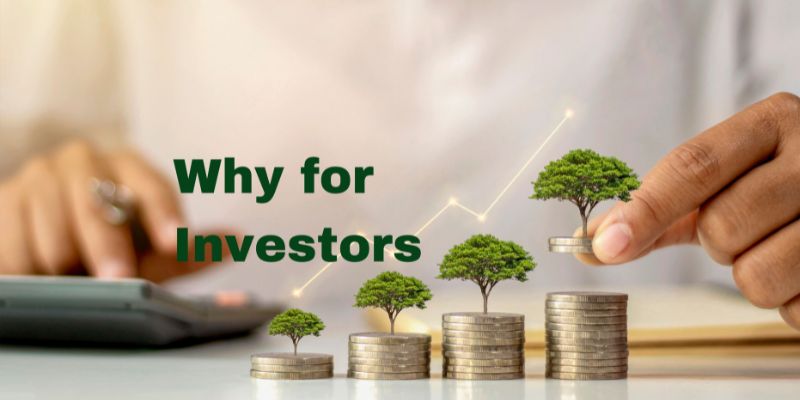