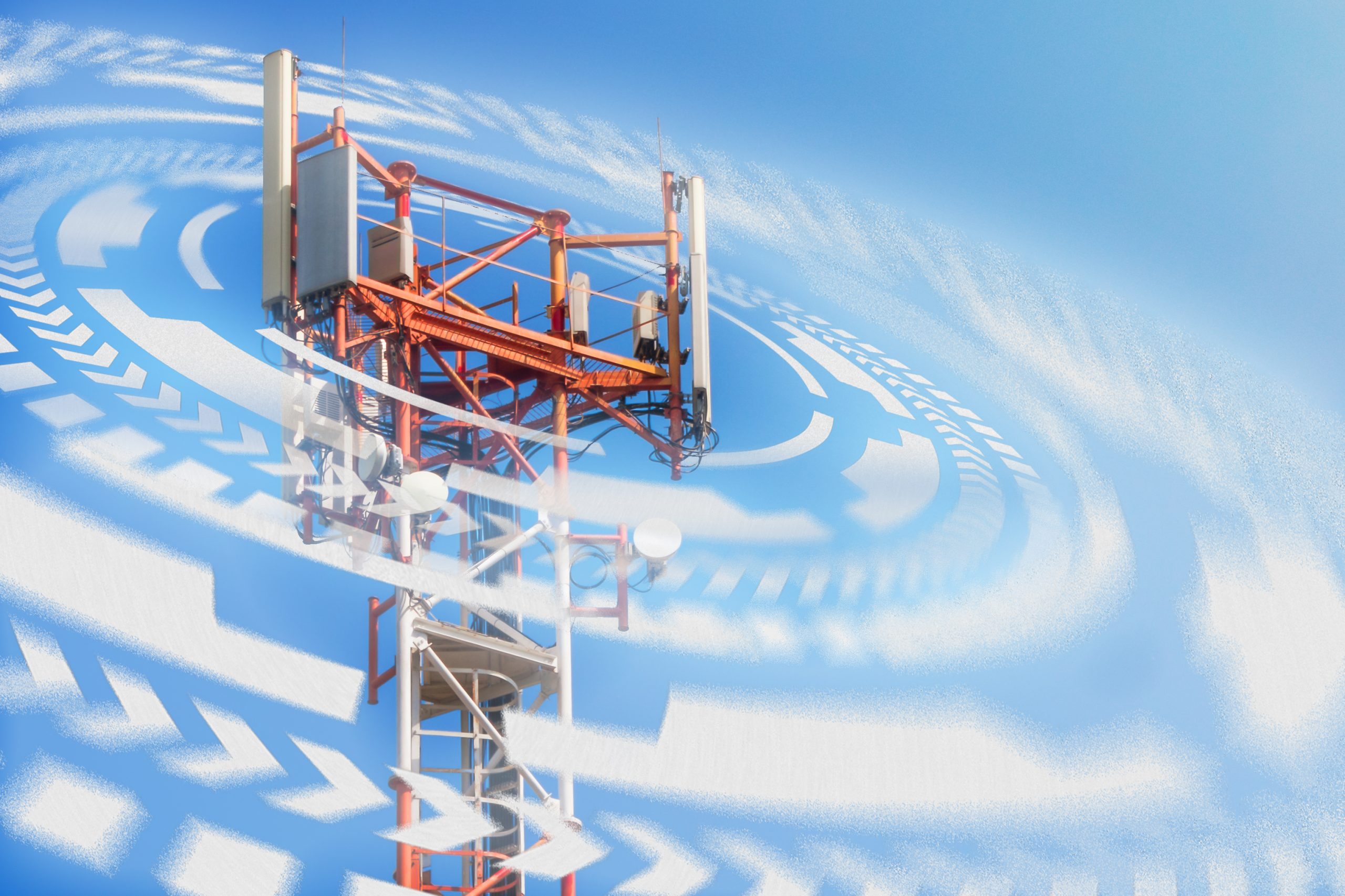 5G mmWave is being hailed as an enabler for things like fixing congestion issues in crowded spaces and revolutionising farming – but wasn’t vanilla 5G supposed to have already done that, and more?

Qualcomm hosted a media round table ahead of MWC, in which it presented its case, with help from GSA (Global mobile Suppliers Association) and 5G rural Dorset, that 5G mmWave technology is the way forward when it comes to delivering on the 5G use cases that have been bandied around for years.

5G mmWave is distinct from ‘normal’ 5G in that it uses frequency bands of 26GHz and beyond – in a nutshell the benefit of this is that it has a ‘bigger pipe’ because there is more available spectrum, so you can get faster data transfer speeds for example, but a major drawback is that the range and propagation characteristics deteriorate beyond 2-3 GHz. This problem is exacerbated the further you go up the spectrum.

Lower energy consumption was held up as a supplementary benefit of mmWave, but the ability to keep connections functioning even when there a thousands of people on top of each other at a stadium, for example, was the main pitch. 3 out of 5 ‘connectivity pain points’ are due to network congestion in crowded areas, we’re told, and Qualcomm reckons people would be willing to pay more if that could be remedied.

AR enhanced concerts, transportation hubs, various industrial IoT applications and multi-camera stuff for sports were also held up as things mmWave could deliver. We were told thus far there have been 170 compatible devices launched or announced by about 65 vendors, and the GSA was rolled out to deliver some fresh stats on mmWave and the wider state of play with 5G.

243 have operators have launched commercial public 5G networks in 96 countries or territories, 112 operators are doing 5G SA, and 195 operators in 50 countries are investing in 5G mmWave, be it through trials, tests or whatever else. We’re also told 28 operators in 18 counties have actively deployed 5G mmWave and that 128 different devices can use it, 54 of which are phones, and 9.89% of all announced 5G devices have compatibility.

We were also told: ‘mmWave requires 4x fewer base stations than Sub6 to cope with traffic demand in next 2-3 years…. which in turn leads to 70% less RAN power consumption.’

A presentation by 5G rural Dorset gave a bit of colour to all this in the weeds spectrum info. The organisation gave an evangelising presentation on the need for and opportunity presented by teched up agriculture and aquaculture.

Grain production can be improved in 5G enhanced farms, we were told, particularly important in the context of the current situation in Ukraine, which produced a lot of it. And with drones able to inspect every single weed in a field and zap it with electricity, perhaps we need not rely on pesticides as much.  We were then shown a video of an autonomous tractor which contained a base station, attached to a couple of drones that can buzz around and do things like scan a field with LIDAR.

All in all, it’s interesting to get a snapshot of a subsector of the industry which may well become more important in the future, and Qualcomm is presumably hoping to turn a coin by providing some of the chip tech to run it. The tech can certainly all be made to sound impressive, however we are left with some questions.

The use case of ‘agriculture 4.0’ – the ability to enhance farms with technology and increase their output – always seemed like one of the less frivolous potential use cases being used to describe 5G. The problem remains that the whole idea, like smart cities, still feels pretty conceptual, and remember we do have 5G already.

While this presentation did make efforts to describe what that could look like by filming some drones that could attach to a mobile base station (which does put the notion into slightly higher resolution since we can visualise some experimental kit) the whole concept still remains a bit woolly.

You can send a drone up from a mobile hub, sure, but how exactly can 5G help the agricultural industry significantly enhance its output and quality? And since we had already seemed to have established that 5G mmWave is really best used indoors due to the degradation at the higher ends of the spectrum, is this the best thing to hold up as a use case to sell it?

Then there is the issue of where the money comes from. When it comes to solving the problem of congestion in football stadiums by installing mmWave kit, the idea was put forward that a type of high-speed internet pass could be sold to fans for some temporary enhanced connectivity.

This is a bit of a punt – operators haven’t actually managed to squeeze much more money out of consumers when upgrading from 4G to 5G at all (which is whole topic in itself). Are they really going to be able to sell 5G mmWave passes for World Cup games? And how much could you conceivably charge someone for two hours of being able to restore internet functionality to a phone? Wouldn’t it seem like paying twice?

The other issue is that handsets need to be compatible with 5G mmWave, so someone who has recently got themselves a 5G phone could have to upgrade again to make use of it. Presumably this upgrade can’t be pitched using the arcane spectrum terminology we use within the industry – how would you tell someone to use 5G really well, you need to get rid of your old 5G phone and get this one?

The promises of 5G

The pitch for 5G mmWave ultimately feels very similar to previous 5G propaganda, including 5G SA. Autonomous driving, lower latency, better ability to deal with crowded areas, factories buzzing with IoT drones, teched-up farming – these were the promises that came with vanilla 5G, which has been around for a while now.

At MWC 2025, will we be talking about an as yet-undefined new technology using the same use cases to sell it? You can say ‘things take time’, which is a perfectly valid point, but that’s different from moving on to the next innovation and selling that as the tech that will enable all the things that if you listened to the marketing, we were supposed to already have. Where does it end?

Perhaps it’s all technically true that this extra stuff is required to actually deliver the use cases – but that’s still a comms issue. Is it more the fault of over-promising what the 5G launch would bring in the first place? Perhaps the core problem is that the revolution promised by 5G remains loosely defined, even years after launch, which means concepts like ‘smart cities’ and even ‘faster connections’ are mailable enough that they can be pushed back when they don’t emerge, repackaged and used to sell the Next Big Thing.

<< Back to Curated Blogs