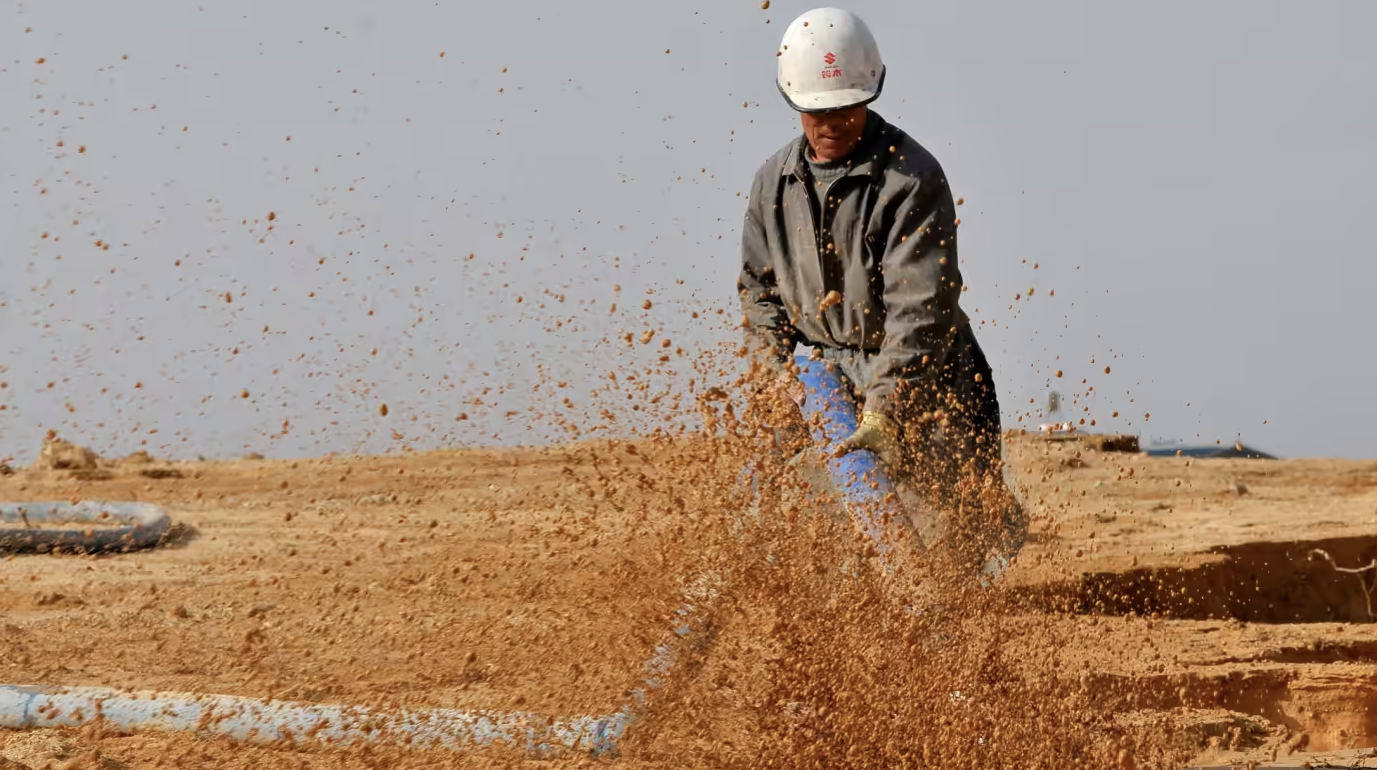 The war in Ukraine has demonstrated just how inadvisable over-dependence on a single supplier can be. Russia’s dominance in the European gas market turned into a geopolitical nightmare in the space of a few weeks.
Just imagine if a single country provided you with 90 per cent of your needs for essential commodities. Now imagine how you’d feel if that country was China. Actually, we don’t need to use our imagination because that is exactly the reality for Europe’s galloping consumption of rare earth metals.
About five years ago, the west started to wake up to this awkward situation and decided to do something about it. But, as the EU, UK and US scramble to diversify the supply chains of rare earths and other critical raw materials, they are discovering that it’s not so easy. Left to its own devices, the market will never wean itself off Chinese production. Governments must intervene.
It’s hard to overestimate the importance of China’s mastery of critical raw materials. There is no green transition, no internet, no nano medical research, no advanced weaponry, basically virtually no technical solutions to our planetary problems, without them. The father of China’s economic revolution, Deng Xiaoping, understood their importance, noting: “The Middle East has oil. China has rare earth metals.”
Then comes the separation of the metals followed by their preparation for use in high powered magnets, laser technology or the anti-counterfeiting device in euro banknotes. This is pricey and China can offer you the finished product for 30 per cent less than anyone else. Hence the market’s lack of interest in factoring in geopolitical considerations. It wasn’t always like this. China’s dominance was a product of successive US administrations’ decision from the late 1980s onwards to turn China into the heartland of US manufacturing. One of the industries America shifted across the Pacific was rare earth mining and processing. Until this point, the US enjoyed a monopoly on both thanks to the rich seams in an area of the Mojave desert called Mountain Pass.
In 2017, the EU formed the European Raw Materials Alliance in order to start diversifying. At the time, China supplied it with a staggering 98 per cent of its rare earth requirements. Five years later, China still provides 90 per cent of rare earths globally — so progress of sorts, but at a snail’s pace. Nonetheless, the EU has struck up two strategic partnerships since forming the alliance. One is with Canada. The problem is that the second deal was with Ukraine, which has other issues to deal with right now. SecDev, a Canadian company that provides strategic advice, has investigated Ukraine’s mineral assets. Its co-founder, Rob Muggah, explains that “Ukraine has deposits of 117 of the 120 most widely used minerals and metals. At least 40 of them are needed for the green transition. It is a resource superpower.”
Arresting the climate emergency is not just a question of ditching fossil fuels. It requires constructing an entirely new system of energy production and consumption, which itself contains huge risks to the environment if not done correctly. But the greatest risk is that the very resources which offer a faint promise for our survival will turn the world once more into a cauldron of geopolitical competition.

<< Back to Curated Blogs